Many people volunteer for us each year and make the difference in the lives of thousands. Find out how to become our partner.

Everyday in our community, kids go a whole day with only one meal. Parents are forced to choose between paying their light bill or feeding their children, others are at the grocery store trying to decide between laundry detergent or bath soap with no possibility of getting them both. So as a community, we can join together and help those in need. I chose to establish this non-profit organization for just those reasons. Families should not have to live with those conditions. Helping Hands Foundation of Surry County, Inc. is constantly working on creating long lasting solutions to defeat poverty and hunger while fostering individual pride and sustainability. We are committed to making a positive impact on this community and look forward to working with you to do just that. 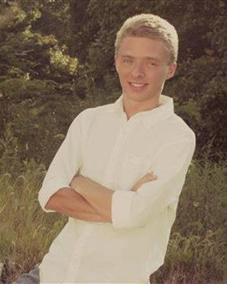 April 2011 - Our organization was established and our first Board of Directors were assembled.

November 2011 - We moved into our office space.

May 2013 - Our first official campaign year began. We also partnered with AES, Inc. where employees did payroll deductions.

April 2014 - Our first official campaign year ends reaching over 158% of our campaign goal.

August 2014 - Provided over 50 children with backpacks filled with school supplies.

October 2016 - Assisted a client from The Shepherd's House pay the deposit on their light bill so that they could move into their very own apartment.

December 2016 - Picked up a homeless man who had been sleeping in below freezing temperatures on the street and placed him in a hotel room for a weekend provided him with food and toiletries.

We provide non-perishable food items, clothing, toiletries, utility bill support, housing assistance, job search and other services to individuals and families that may not be able to afford them. We provide these services and more to better the lives of those in need.

Back to School Program

Book-bags are assembled by grade level which determines which supplies are given to that child. The book-bags may include: Pencils, Highlighters, Erasers, Pencil Box, Notebook Paper, Notebook, 3-ring Binder, Index Cards, Tab Dividers, Scissors, Crayons, & more.

We also have a Christmas program that gives families less fortunate gifts for Christmas. Parents may apply to receive assistance with Christmas gifts for their children on Christmas day. We do not want a child to wake up without a gift on Christmas morning.

Applications for any of these programs and services can be obtained by coming to our office at 114 West Lebanon Street, Mount Airy, NC 27030. 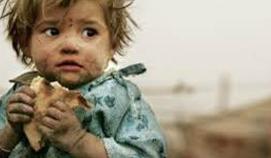 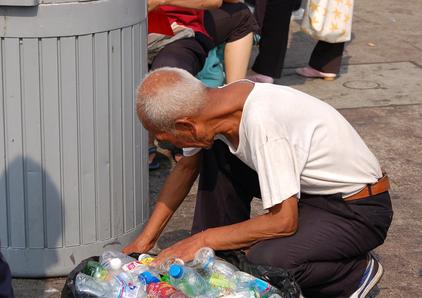 1 out of 5 children in America live in a household that struggles to put food on the table.

We have assisted 417 different individuals through our programs and services!